In an Upper Midwestern paper mill, a sales representative delivered a pitch that seemed too good to be true. He said his filters were not only inexpensive, but just as good as Parker Balston’s. The paper mill took the deal.

For a little while everything functioned as promised. The air dryer worked fine with the generic filter. Initially satisfied, the paper mill continued business as usual. But soon, everything went very wrong.

Particulates of oil, water and other matter are causes of contamination in OEM equipment. For this Upper Midwestern paper mill, too much oil vapor seeped into the desiccant media and the air dryer began to burn inside. The oil vapor buildup triggered the destruction of a $40,000 air dryer. This expensive situation is exactly what the non-OEM filter claimed to protect against.

Encountering critical failures, the paper mill called Plantwide to fix the problem. When we examined the situation, we quickly realized the knock-off filter had ruined the machine – resulting in a $40,000 mistake.

This is a recurring situation we see far too often. Customers are enticed by deceptive marketing and sales pitches, promising equal performance for a reduced price. But, when vital equipment fails or breaks, these customers get left out to dry.

Thankfully, the paper mill recovered. And they’ve stuck with Parker Balston filters ever since.

Before purchasing a replacement filter, other than Parker Balston, get the facts. Discover precisely how OEM compares to other filters claiming to be “just as good.” The numbers and the truth are startling. Click the link below to learn more.

Why Your Filter Matters 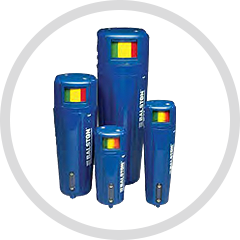 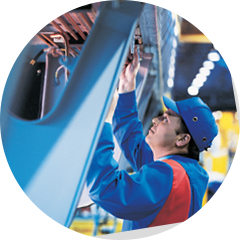 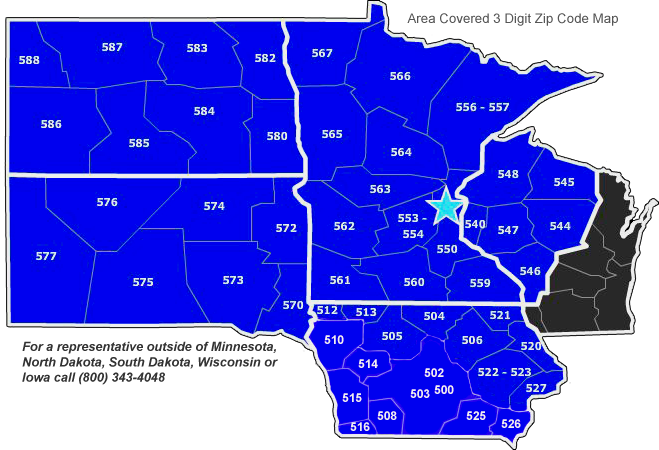 Contact Plantwide Today
to See What We Can Do for You!